Some people may be wondering what scientific research field work may entail or even what it is like to live on an island. Well for 4 weeks this summer I got to experience both, joining the second half of the Sable Island Horse Project field season. I had a really great time and so here’s a little taste of Sable life and my experience this summer.

A day in the life on the project

Of the buildings that currently remain of the old lifesaving stations on the island, a cluster in the west half make up what is known as main station. Main station is the base for Parks Canada who manage the island and for researchers and visitors who come to the island.

View of main station from a plane

It was here I got to stay during my time on the island, specifically in a large white house that held a lab, storage space, living areas, and other facilities and could sleep approximately 15 people. It was only occupied by the Sable Island Horse Project field crew, a Parks Canada staff member and short-term building consultants during my stay. 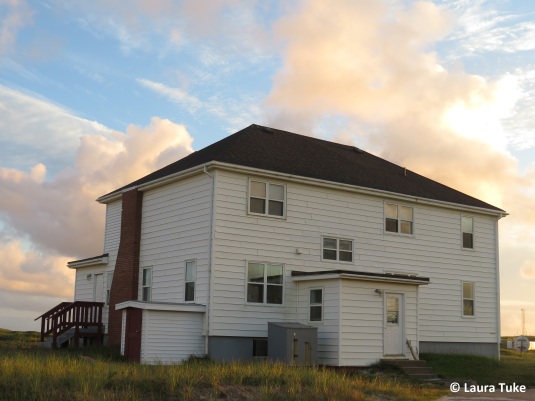 The weather can be highly unpredictable on Sable Island, changing from fog to hot sun to rain very quickly. Though we could tackle some bad weather during field work, heavy rain and the spectacular thunderstorms of Sable Island were a no go. Such weather resulted in celebrated rain days, allowing us to have a well earned rest for one day.

Rain day activities with the girls ranged from organising the house, completing project work and catching up with jobs, to watching back to back episodes of TV programmes, such as ‘Say Yes to the Dress’, and baking sessions, which included making pretzels. 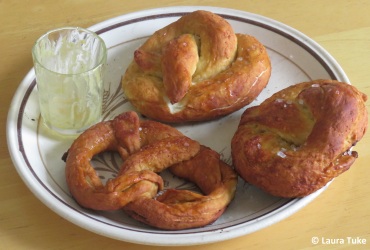 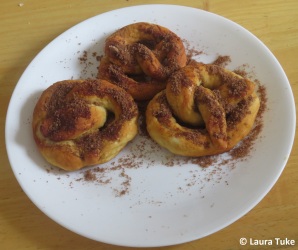 Though there is much more I could say about life on Sable Island, I have to admit that my most favourite part of my time had to be the sunsets. Following a long day of field and lab work, there was nothing that could quite compare to walking out onto North beach and watching one of the spectacular sunsets on offer. It has to be said that my visits to Canada have always delivered in the sunset department, and Sable Island was no different. Here’s an assortment of photos of these celebrated events! 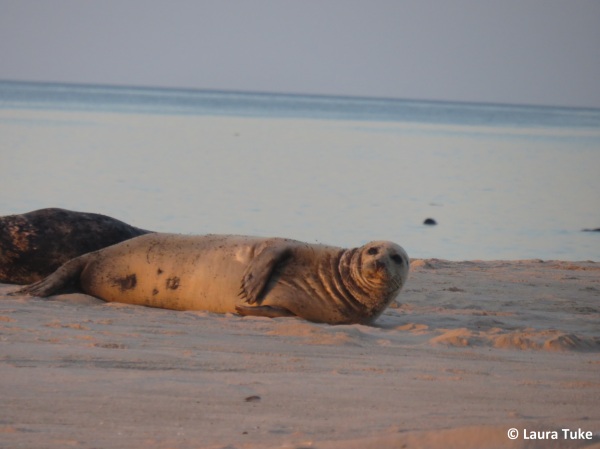 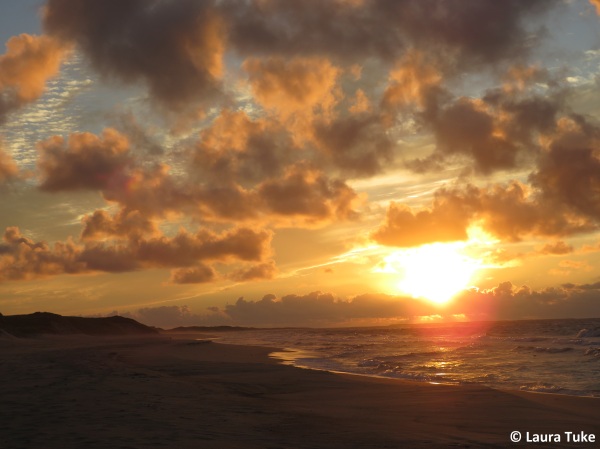